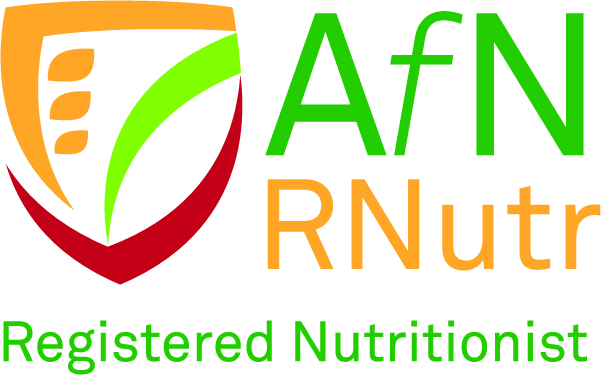 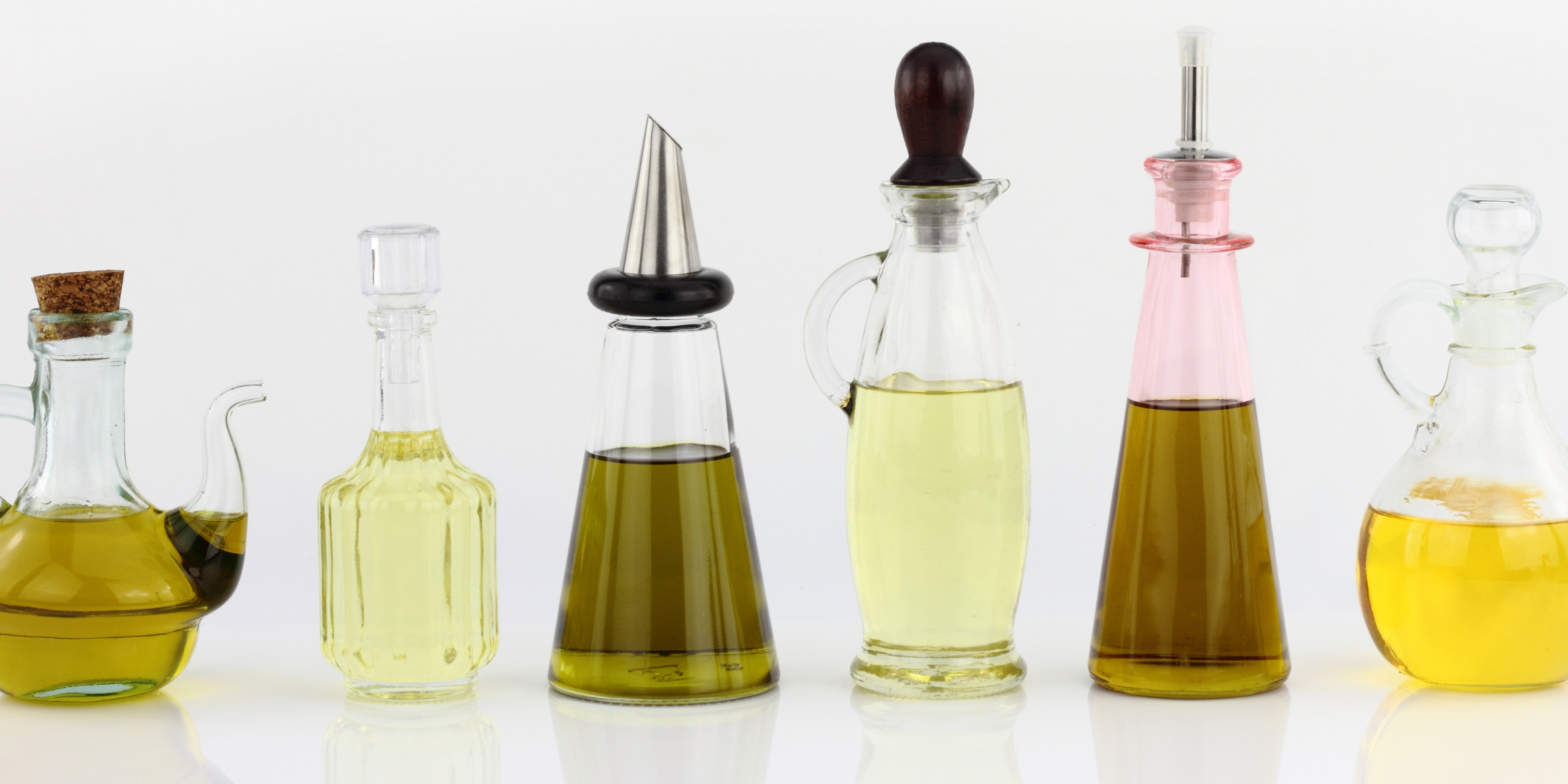 Which ones should I be using?

Cooking oil choice is extensive nowadays, so how are you supposed to know which one is best? Is there even such a thing? This article breaks down some of the key facts to help you in making your choice.

Why are so many oils available?

The availability of cooking oil has grown considerably over recent years. This is in response to consumers becoming more aware of their perceived health benefits, as well as sustainability and quality concerns, the proliferation of cooking programmes and with our desire to consume more foods from around the world.

Which oil we choose is largely dependent on the required purpose. This is because all oils contain different characteristics and therefore meet different needs. The key factors we should consider are:

Vegetable oils are a good source of essential fatty acids; contain a small amount of Vitamin E; and are the main source of natural plant sterols in the diet.

Regardless of their health status, however, oils are almost entirely fat and therefore contain the same amount of calories as any other fat or oil (9kcal per gram). It is important to consider quantities consumed, and it is advisable to use non-stick pans, blot any excess oil, and grill or bake rather than deep fry.

Are there any oils which are not good for us?

In moderation, there are no oils which are ‘bad’ for us, however, high intakes of saturated fats and trans fats can have damaging effects. This is because the body’s ‘bad cholesterol’ is increased, and ‘good cholesterol’ is decreased (the kind that helps unclog arteries).

How are oils produced?

Vegetable oils are obtained from plants and plant materials including seeds, beans, nuts, and fruits. To achieve a product that’s uniform in taste, smell, appearance, texture, and has a decent shelf life, most commercial processors undergo numerous steps. These include:

•    Refining it to remove unwanted residues/particles

•    Modifying it to get the desired functional properties

•    Evaporating less stable compounds which might cause ‘unusual’ odours or flavours

Some cooking oils are unrefined (e.g. extra virgin olive oil). This minimises exposure to high temperatures and chemical processing, however often results in a less stable product, which can affect shelf life, uniformity, and cooking uses.

What cooking oil should I use?

It is important to match the oil’s heat tolerance with the temperature which will be used. The ‘smoke point’ of cooking oils is the point when oils start to burn/smoke. If you heat oil past this point, it will affect the flavour, nutrients will degrade, and harmful compounds called free radicals may be released.

The absorption of fat is also an important factor, as this significantly affects the nutritional content of the food. This can be heavily influenced by the coating on foods, as breadcrumbs, batter or flour will readily soak up fat. Also if the temperature is too low, the cooking time is extended, allowing more time for the fat to seep into the food.

For general cooking, use rapeseed or light olive oil, and use others for when you want specific flavours.

Each oil contains a range of different fatty acids (saturated and unsaturated), however, one type tends to predominate. In general, the main fatty acid the oil contains is how it is broadly categorised.

Monounsaturates are a major component of the Mediterranean diet, which has been shown to be beneficial for heart health and cholesterol levels.

Oils in this category are liquid at room temperature and more stable than polyunsaturated.

There is little processing/heating involved so the flavour is enhanced and more of the naturally occurring micronutrients are retained. Extra virgin olive oil has the highest monounsaturated fat content of all the oils, however has a low smoke point so it is not suitable for high temperatures (better for salad dressings). For roasting, baking, grilling and stir fries, use pure or light olive oil.

Most of the generic ‘vegetable oil’ in UK supermarkets is rapeseed oil. It has a neutral flavour, is inexpensive, and is good for lots of different types of cooking.

This oil can be heated to high temperatures without oxidative effects (so good for deep frying, as well as general frying and cooking). It generally requires limited refining and is particularly popular in Chinese recipes due to its flavourful nutty taste and smell. There is not enough evidence to show peanut oil has the same benefits as peanuts when it comes to reducing risk of cardiovascular disease.

This has a very high smoke point so is suitable for all forms of cooking and cold foods, however tends to be expensive and is not sustainable.

These are liquid at room temperature, but not as stable as other fats as they oxidise easily.

This is the most widely used oil in the world and has been associated with numerous health benefits (mainly due to it’s phytoestrogen content), however soy is a significant agricultural driver of deforestation worldwide.

This has a high smoke point, is high in vitamin E, and great for shallow frying. If you see “high-oleic” on the label this means that the oil has been modified so it is richer in monounsaturated fat than traditional versions would be.

The oil extracted from flaxseed is often called linseed oil. It is not commonly used as a household oil (other than for dressings), but often used in fat spreads and poultry feedings to produce eggs and meat higher in omega-3 fatty acids.

These are solid at room temperature, and are stable so resist oxidation.

A versatile oil with varied functional and nutritional properties. It can be used at high temperatures, has a prolonged shelf life, and is an economical choice.  However, its production has significant negative impact on forest destruction.

There has been a lot of hype around coconut oil, however no robust scientific literature to verify the claims. Because of its high saturates content it is recommended that coconut oil and products containing it should be consumed in moderation only. It might not be a ‘superfood’, but it is great for flavour, especially in Thai recipes.

Refined oils are unlikely to be a problem for people with food allergies, such as peanuts, because the proteins which have the potential to cause allergic reactions are likely to be removed during the manufacturing process.

However, cold-pressed or unrefined/unprocessed (crude) oils are likely to contain the proteins which can cause a reaction in people who are sensitive, so these should be avoided.

When eating out, it is important for allergy sufferers to enquire about the oil used to avoid risks of cross contamination with products containing allergens.

All oils are sensitive to heat, light and exposure to oxygen, so it is important they are stored correctly to prevent them from going ‘rancid’ and off-flavours developing. Ideally, they should be kept in a dark, cool, dry place.

The cap should be replaced tightly on the container after use. Typically, oils should be consumed within 12 months of purchase, but this is usually a matter of personal preference rather than a ‘must use by’. If oil smells bad it should be discarded.

The proper way to dispose of oil is to place it in a sealed non-recyclable container and put with regular refuse. Placing the container of oil in a refrigerator to harden can make disposal less messy.

The oil you choose depends mainly on the food application and personal preference, so there isn’t one particular type which can be deemed to be “the best”. However, as a general rule, unsaturated vegetable oils (particularly monounsaturated) are a good choice.

Whichever oil you use, don’t forget that they are all energy-dense and therefore it is important that quantities are considered. Everything in moderation!

Reasons why breakfast can be beneficial
February 14, 2022

Tips for going Vegan (from a Vegan Nutritionist)
January 13, 2022
Go to Top
X